William "Billy" Dixon (September 25, 1850 – March 9, 1913) was an American scout and buffalo hunter active in the Texas Panhandle. He helped found Adobe Walls, fired a legendary buffalo rifle shot at the Second Battle of Adobe Walls, and for his actions at the "Buffalo Wallow Fight" became one of eight civilians ever to receive the U.S. Medal of Honor. 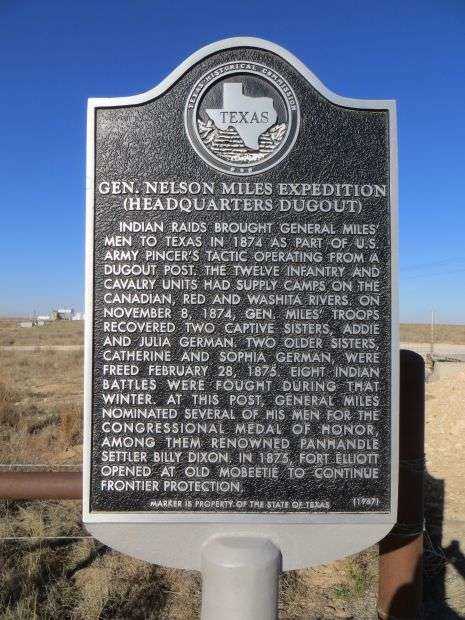