CITATION:
The President of the United States of America, in the name of Congress, takes pleasure in presenting the Medal of Honor to Captain (Infantry) John Lonergan, United States Army, for extraordinary heroism on 2 July 1863, while serving with Company A, 13th Vermont Infantry, in action at Gettysburg, Pennsylvania, for gallantry in the recapture of four guns and the capture of two additional guns from the enemy; also the capture of a number of prisoners. 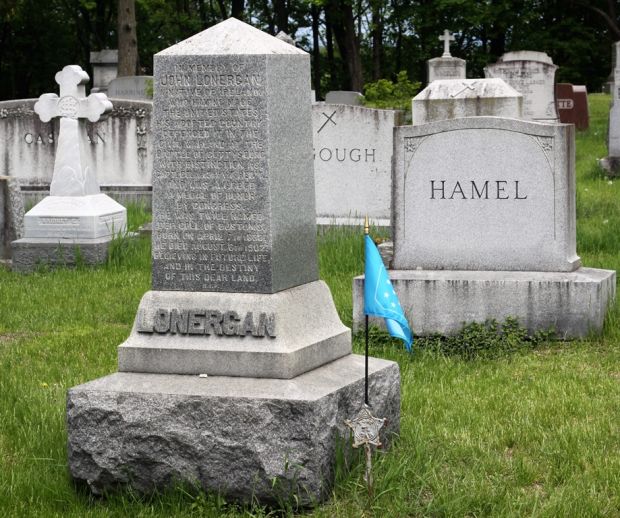