On board the U.S.S. Commodore Perry in the attack upon Franklin, Va., 3 October 1862. With enemy fire raking the deck of his ship and blockades thwarting her progress, Williams remained at his post and performed his duties with skill and courage as the Commodore Perry fought a gallant battle to silence many rebel batteries as she steamed down the Blackwater River. 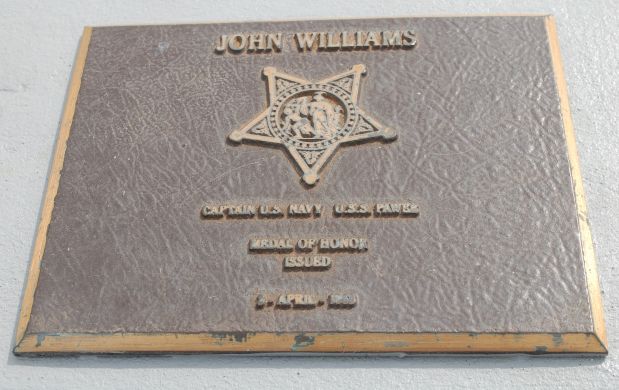