On December 24, 1944, Castle flew as co-pilot on the lead aircraft of the 487th Bomb Group, RAF Lavenham, England, on his 30th combat mission. The mission fell fifteen minutes behind schedule because of problems assembling the massive force, and the 487th missed its rendezvous with escorting P-51 fighters because the fighters were late in arriving due to the weather. The lead bomber also experienced an intermittent problem with one of its four engines and was attacked by German ME-109 fighters while still over Allied-held territory in Belgium.

Castle's bomber fell away from the formation almost immediately and he instructed the deputy commander by radio to take over the lead. The B-17 struggled with control and moved some distance away from the protection of the bomber force, where it was again attacked. The pilots attempted to return to the bomber column but a third attack set both engines on the right wing on fire. Castle ordered the bomber abandoned but it spun into a dive. The pilots recovered from the dive and seven of the nine crewmen parachuted. The pilot was observed in the nose of the airplane hooking on his parachute, with Castle still at the controls, when the fuel tank in the burning right wing exploded, putting the B-17 into a spin from which it did not recover, crashing near Hods, Belgium. Of the nine crewmen, five survived the crash.

Frederick W. Castle was interred at the American Cemetery and Memorial at Henri-Chapelle, province of Liège, Belgium. 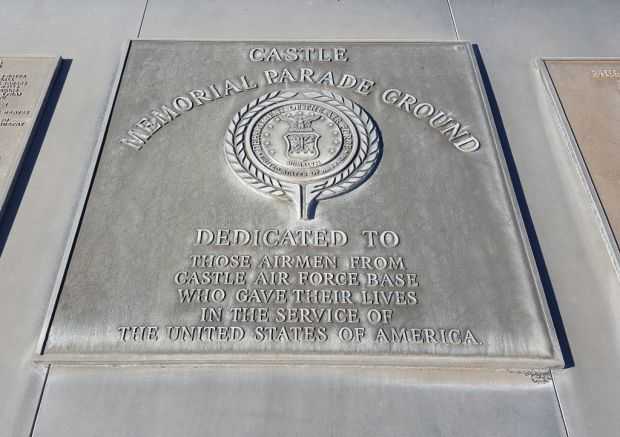